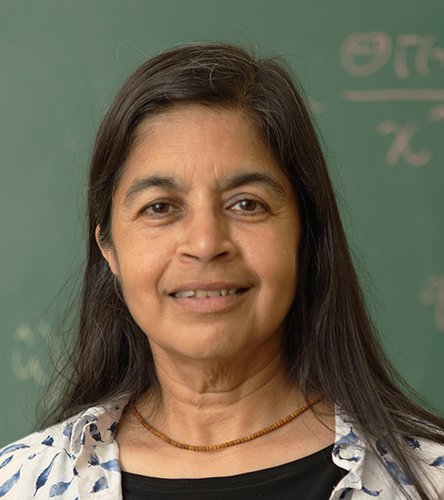 This lecture will be accessible to a general audience