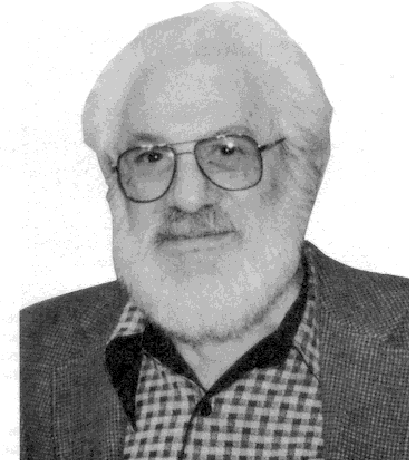 The Charles R. DePrima Memorial Undergraduate Mathematics Lecture was established by a gift from Charles R. DePrima and Margaret Thurmond DePrima. The Institute is privileged to honor the memory of Professor DePrima and his distinguished contribution to mathematics and Caltech, where he served as a faculty member for over forty years, with a lecture each year by an outstanding mathematician. Professor DePrima perceived that there were few or no special talks or seminars designed for undergraduates; he and Margaret DePrima intended that this lecture series would fill that need.

"Extending N! to functions on the real and p-adic numbers, and their values at rational arguments"

"Diophantus, Fermat and Beyond"

"Can You Hear the Shape of a Network?"

"The Mathematics of Perfect Shuffles"

"The Shape of the Universe"

"Quadratic inequalities and their magical help"

"What is the most surprising result in Mathematics"

"Information, Probability and the Uniqueness of You and Me"

How to Get Here