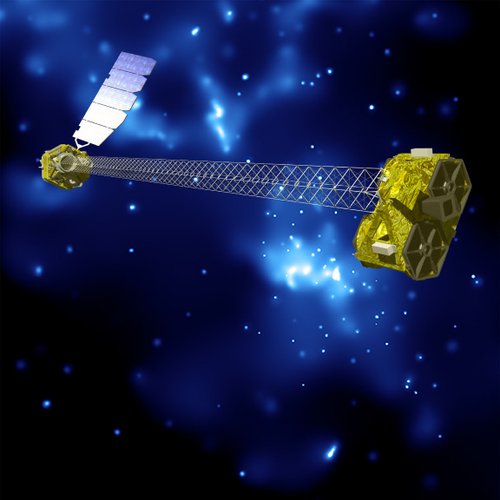 My research focuses on high-energy observations of black holes, neutron stars and other energetic phenomena with the NuSTAR telescope and other X-ray and gamma ray facilities.  We also develop new detectors, optics and missions for NASA.  My research group page can be found here.

I have an exciting new project - the Ultraviolet Explorer (UVEX) that will follow up gravitational wave events, explore the lowest mass galaxies in the universe, and much, much more.   We are developing new detectors for UVEX, and there are opportunities for students to become involved and help build a space mission.